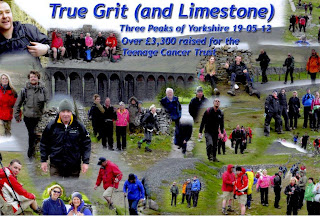 The highly successful University of Leiden excavations at Happisburgh 1, 11–22 July 2011, were accompanied by coring of the sub-beach sediments immediately to the south by members of the AHOB team. The following photographs give some impression of this work.


29 August–9 September 2011: the AHOB excavations at Happisburgh 3. See here for some images.

September 2011 SEAC conference in Portugal. Hans Ketel (Rotterdam) and I are giving a paper on English medieval churches, festival orientation and William Wordsworth in the session on 'Archaeoastronomical voyages in Medieval Time in Orient and Occident'.